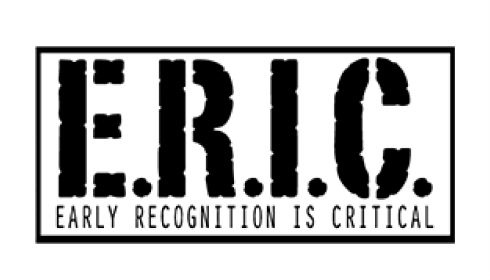 “It sounds like science fiction. But I really do think that’s the world we’re moving into.” – Jason Luke, director of the Cancer Immunotherapeutics Center at UPMC Hillman Cancer Center in Pittsburgh, speaking about Messenger RNA (mRNA): a type of small molecule that your cells use to make protein. Each piece of mRNA is a unique set of instructions. It tells your cells how to assemble a specific protein by putting together building blocks (called amino acids) in a certain order.

In 2018, the most recent year for which data is available, 83,996 people were diagnosed with melanoma in the United States and 8,199 died of it, according to the Centers for Disease Control and Prevention. The five-year survival rates of the disease are estimated at 60.3 percent for Stage 3 and 16.2 percent for Stage 4, according to the companies.

In addition to using the breakthrough mRNA technology, Moderna’s proposed vaccine employs a “personalized” approach designed to prompt a patient’s immune system to attack the specific mutations of his or her tumors.

After surgery and as long as a year on the pair of drugs, melanoma patients in the trial saw a 44 percent reduced risk of recurrence or death compared with patients who received Keytruda alone, according to the announcement. The companies did not release the results of the study itself, which have not yet been independently reviewed, however they are expected to make an official public statement and allow access to their findings in 2023.

While it’s still very early in the process, it’s still exciting to hear and track stories like this. Be sure to stay tuned to the ERIC blog for future updates to this and more! Take care and talk soon. 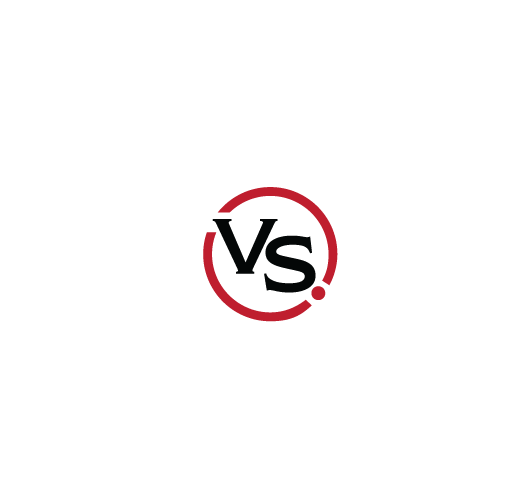